The Andalus Collection is infused with the splendour and romanticism of that great architectural jewel, the Alhambra Palace. 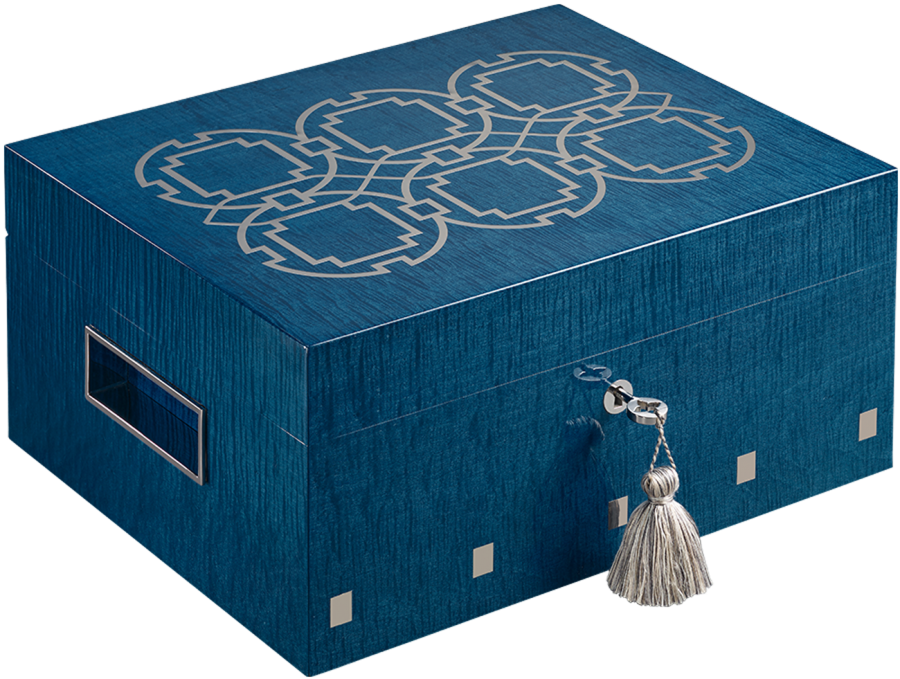